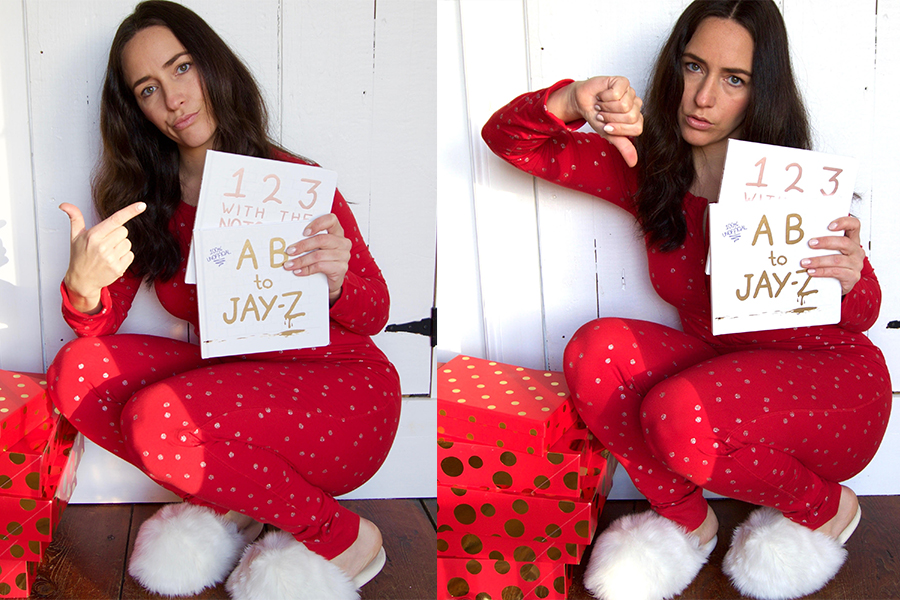 Dear Jessica and Danny,
My brother is having a baby. It will be my parent’s first grandchild. Until Christmas day, we weren’t sure what the sex was going to be. He’s having a little girl. Isn’t that exciting? You have a girl. I’m sure you can remember the excitement. I bought both of your books for her and now unequivocally ashamed I did.
Your books were a brilliant idea. Absolutely brilliant. I would go as far as even calling them “genius.” I wanted my niece to learn her ABC’s and 123’s from Hip-Hop gurus that I appreciate and respect. What better way, right? But now, I’m angry. My blood is boiling. My heart hurts. I’ve cried because I’m so disappointed with you.
I cannot and will not support you or your business. No, it’s not that you are white, writing about a culture that you don’t appear to be integrated in or have any association with (besides just being fans) of Hip-Hop. That’s an entire conversation for another day. The reason being is simply because of the people you suggest to be.
Your use, along with a multitude of your friends, of the N-word is immoral, disrespectful and downright reprehensible. It’s so deep rooted in African American history that when any white person uses the word, it’s derogatory. It’s racist. The basic law of humanity between the black culture and the white culture is that you are, by no means, ever allowed to say or use the N-word in any circumstance. Period. But you know this, and yet, still made the decision to plaster it all over your advertisements as marketing for your children’s books. The word is not yours to use. The fact that you had the desire to do this is what brings your moral compass and your soul into question. How could you have ever thought this would be a good idea?
If you did your homework before writing these books, you would have learned that Eminem, one of the greatest rappers of all time (and white), doesn’t ever use the N-word. (And, had I done my research before buying these books, I never would have bought them).
Perhaps this will be an insightful, yet, major detrimental lesson for you. As white people, you’ve been able to walk through life, doing whatever you want to do, going wherever you want to go, writing books about whatever you want. I hope this lesson will give you a little glimpse on what it must feel like to be black in this world. (When you want to do something, but can’t).
Dismally, it doesn’t stop there. When you painted yourself black Danny, were you proud to walk around as a symbol of racism? Did you not take into consideration that you were walking around in a society that has systematically mistreated and dehumanized black people? Did you realize that by doing this you were mocking these dehumanized black people and furthermore, reinforcing stereotypes that the idea that African-Americans were inferior in every way? It’s widely recognized that by you painting blackface was saying that blackness is a joke. I suggest you do more homework on the history of minstrelsy.
I consider someone like you to be ignorant. To feel as though you can do whatever you please, to be totally unaware of the history and consequences of racial bigotry, is as white privilege as you can get, with an extra dose of white power. It’s unforgivable. I’ve concluded that you used being black as satire…as if it were comical to be black. By doing so, you are perpetuating a racist society. How could you receive pleasure by doing this? [You’re doing black face and using the N-word and have the audacity to write about hip-hop?! This brings me back to the beginning of my letter that proves an argument on why you have absolutely no business writing about it or black culture regardless]. People like you, give me and all other morally-just white people a bad rap and this infuriates me.
Alas, the following statement was found on your “sorry” page, hidden in a tab at the bottom of your homepage. I was under the assumption that you wanted me to read it and accept your apology.  “…Welcome any further feedback into how we can best adjust in the future. We are hoping to have open and honest conversations with people who have been directly affected so we can continue to learn and grow.” Unfortunately, I cannot accept your apology. For starters, the first mistake you made was blocking me on Instagram. You must have read my post when I shared the truth about who I believe to be behind the words in the books with my readers. It appears as though you aren’t really hoping to have open and honest conversation with the people you’ve directly affected. Sure, people make mistakes ALL THE TIME. But since this isn’t about one mistake you made, but rather about the people I believe you to be, what you should really focus working on, are your souls.

The books are burned. Keep my money.

PS. I find it quite interesting that you only give store credit and not full refunds.  We both know why. 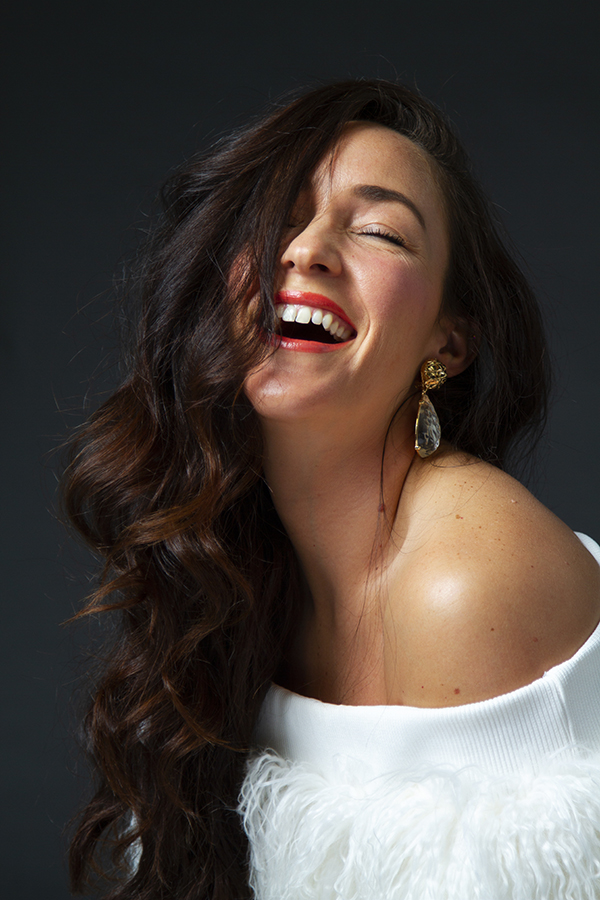